Applying this updater carries out the following updates:

VOCALOID5
- Improved playback processing, and made it possible to gradually listen to parts from the beginning while rendering.
- Made it so that the current vertical alignment of the Musical Editor will be saved along with the track.

We have confirmed a bug that causes some Spanish phonetic symbols not to be converted properly in version 5.6.0.

We have confirmed a bug when a VOCALOID part was used continuously over two parts in the same track, sounds would get cut off at the end of the first part in version 5.6.0.

The newest update can be downloaded from the following link:

We hope you continue to enjoy creating songs with VOCALOID.

( completed )[Jul. 1st 2020] VOCALOID's authorization servers will be down for maintenance 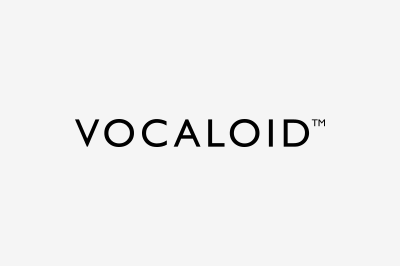 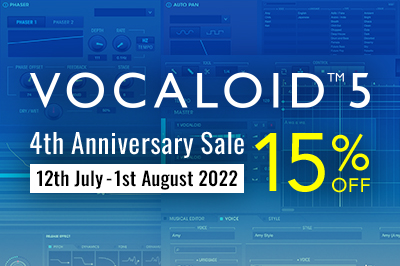