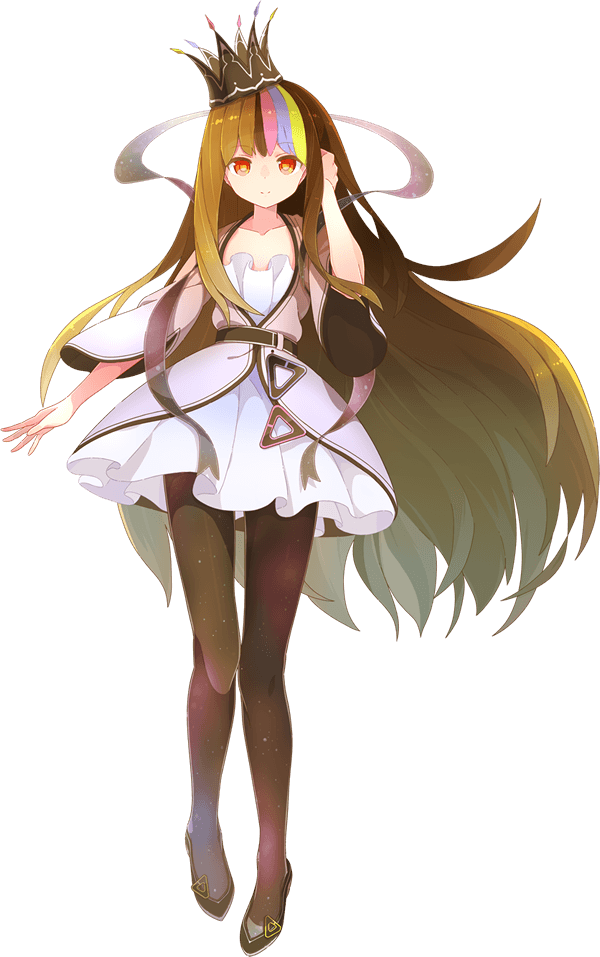 VOCALOID™3 Library galaco is a Voice Bank created based on the voice of Ko Shibasaki through a collaboration by galaxias! (Ko Shibasaki + DECO*27 + TeddyLoid) and VOCALOID.

galaco includes 2 singing voices: galaco RED, which has a bright, distinct voice that faithfully recreates Ko Shibasaki's singing voice, great for electropop or rock, and galaco BLUE which has a soft, moody voice perfect for pop, ballads, or choruses.
You can use it for a wide variety of musical genres! 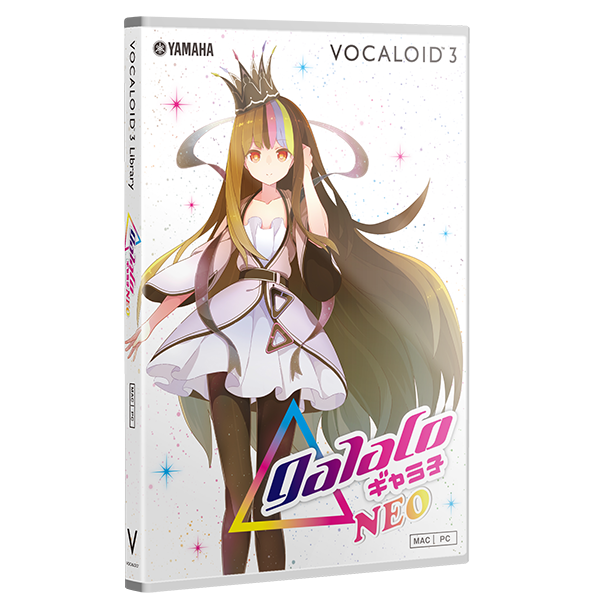 Demo songs for galaco are available now at the VOCALOID SHOP! The download version of this product is also available.

An Introduction Movie of galaco.

galaco Talk(a talking software for Windows OS) tell you the charm of galaco on this video. It is also singing voice comparison of galaco RED and galaco BLUE.

This is a tie-up song with Mizuno's "WAVE UNITUS DC," a product represented by Ko Shibasaki.
The lyrics were done by Chiharu Tamashiro of Kiroro, and the song by Koichi Tsutaya.

This popular song has been using galaco RED made by 40mP.

galaco covers a song from Ko Shibasaki! It's fun to compare this to Ko Shibasaki's version! 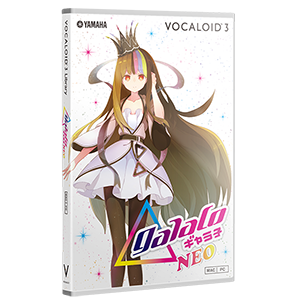 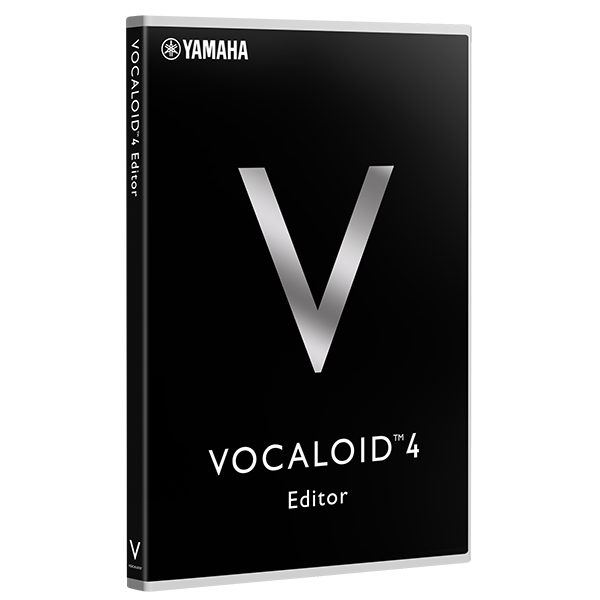 * This article was translated into English from the Japanese version .