We also included about 300 various voice materials (wav files / Japanese only), such as "How's it going?" and "It's my turn!" by Asuka Kakumoto herself.

Unity-chan is an energetic original character provided by Unity Technologies Japan.
Not only does this heroine have the quality and functionality needed for use in high-end games, but she also has a
fun personality loved by users - that's our Unity-chan. Anybody can download Unity-chan's various assets for free,
and easily embed them in a game or an interactive application. Since her debut in December 2013, various developers and gamers have come to adore her, and she's become more and more popular.

Birthday: April 8, 1992 Born in Saitama Prefecture. Currently works as a voice actress.
She appears in TV anime and popular contents.
Her major works include portraying Maiko Serizawa in One Week Friends, Niko Ono in Engaged to the Unidentified,
and Elena Shimabara THE IDOLM@STER MILLION LIVE! 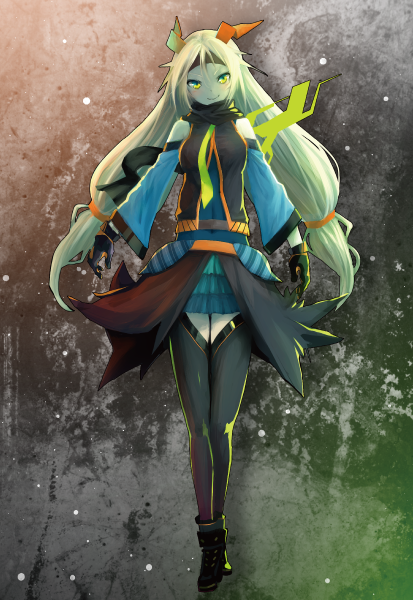 This product is valid for use on one computer only.
You cannot use it on Windows and Mac OS X simultaneously.
If you would like to use this product on both platforms or on multiple computers at the same time, please purchase an additional copy.

* Please submit any inquiries about this product using this official site.