Q. When VSQ file created on VOCALOID2 Editor is imported, values of VEL(velocity) of all notes are changed to 64.

In VOCALOID3 Editor, the effect of VEL(velocity) is improved, and it may cause some inintentional change of sound output when VSQ file from VOCALOID2 is imported.

Hence, VOCALOID3 Editor intentionally changes VEL value to its default value (64) when such a file is read.

And, OPE(opening) parameter is also set to default, because of the same situation described above.

View Lists of Troubleshooting for Product and Service Categories 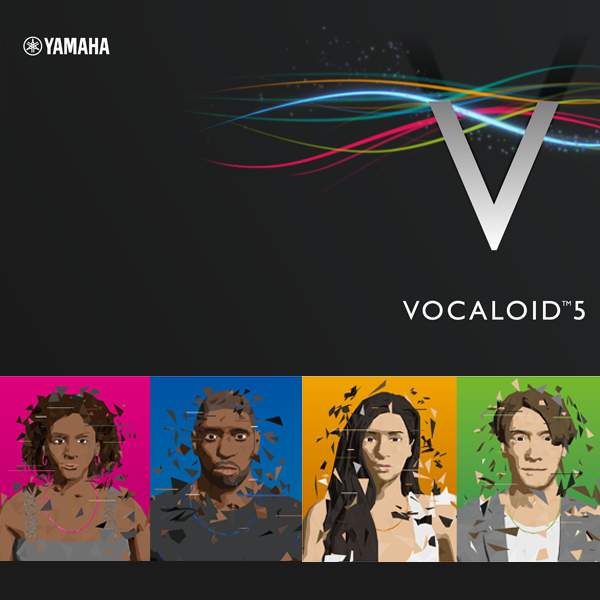 If you are unable to find a solution in the Troubleshooting section, please use the Inquiry Form to submit an inquiry.